Practising as a Notary for Over 35 Years

Member of the International Union of Notaries 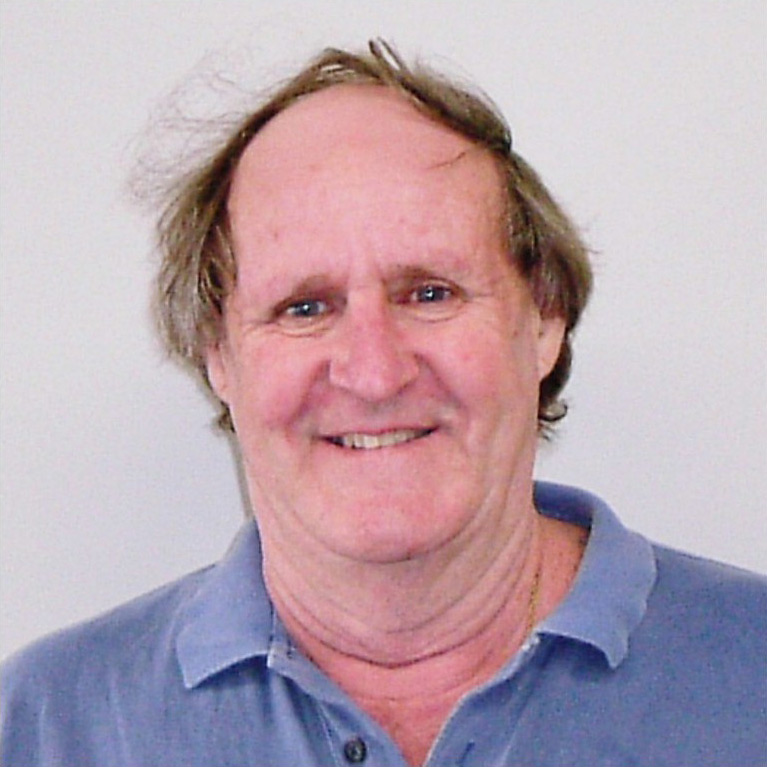 Michael Frederick Twemlow was admitted to legal practice as a Barrister-at-law in NSW in 1965, and then transferred to the roll of Solicitors in 1971.

He is a survivor of Cyclone Tracey, which struck Darwin, NT on Christmas Eve, 1974, when in employed practice as a solicitor in a remote part of Northern Australia.

Also, a  survivor of Cyclone Dean. which struck Port Hedland, WA in February 1980, when in private practice as a solicitor in a remote part of North West Australia.

He is currently the principal of the Sydney legal firm First Law Professionals, Solicitors & Notaries, which has been in continuous legal practice since 1982 after returning to Sydney.

He is now semi retired from general legal work which allows him to concentrate exclusively on providing notary services in the Sydney CBD and Downtown areas, as well as undertaking mobile notary services.

He has practised as a Public Notary since 1982 when he was first admitted as a notary in Western Australia, and currently is the principal notary-at –law of the notary firm RED SEAL NOTARY which itself was established 1985 to serve the Eastern Suburbs of Sydney.

His clients include many of Sydney’s large public and multi-national companies. He also acts for various commercial enterprises and respected individuals in private business enterprises.

Michael is a member of the International Union of Notaries, The Law Society of NSW, The Society of Notaries of NSW, and Fellow of the Australian and New Zealand College of Notaries. 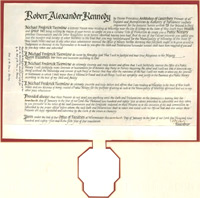 Michael Frederick Twemlow was appointed Public Notary by the Archbishop of Canterbury, England, for the Municipality of Waverley, on the 17th January, 1985. 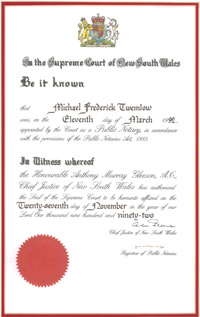 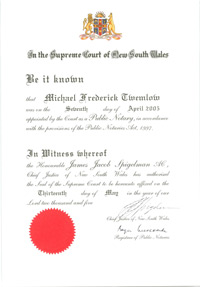 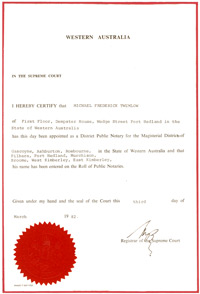